The black market confines birds to PBC or cages

In general cocatoos, galahs and parrots are confined to captivity because they speak and it cause amusement to the people, but placing birds in captivity put in danger to them because deprive them of natural food and cages usually lacks of hygiene, they are subjected to dirty perches. Not to mention the diverse food they eat in their natural habitats.

In Peru many birds are rescued from black market, many of these birds are taken and put in pbc tubes for being sent to Europe and USA where the illegal operators get a high price for them. In the Amazon the most attractive are Macaws and parrots for this commercial use. So please do not buy them, you are contributing to this black and illegal market. 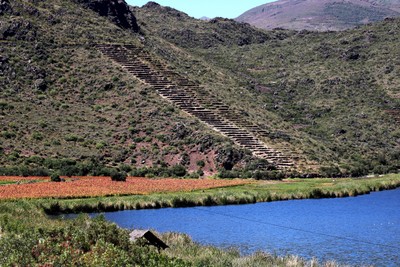 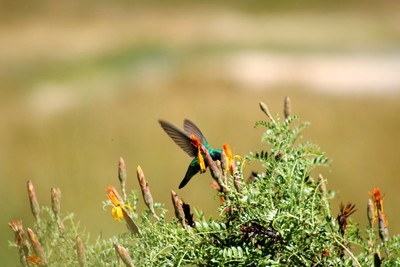 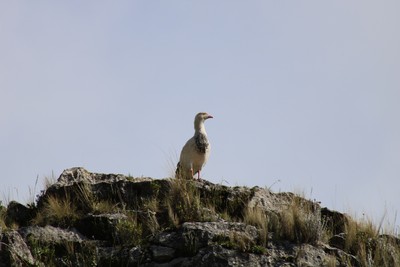 The most sociable birds

The flocks of Sacred Valley 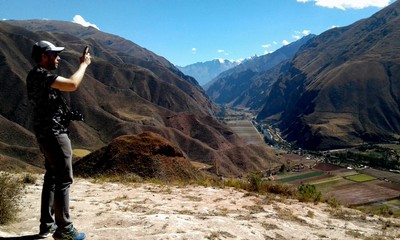 When we ask ourselves which birds are the most sociable, and we might point out the parakeets, parrots and related animals that used to join flocks.
In Cusco, at the Sacred Valley if we walk within the near areas of Huayllabamba, Huayocari and Urubamba town we might witness the presence of Parakeets eating fruits from trees and at the same time we can state that parrots, parakeets and related birds are one of the most spreaders of seeds securing the livelihood of the flora.
Now what kind of species can we watch at the sacred valley near the Urumbamba town? Well the most common are:
The Andean parakeet (Bolborhinchus Orbignesius) and near the Machupicchu canyon the Mitred Parakeet (Aratinga Mitrata) will be easy to find them or at least their singing will be heard from long distance.

The evolution of reptiles ended up growing up wings 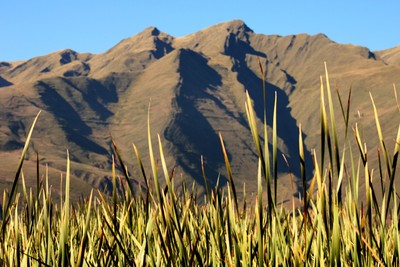 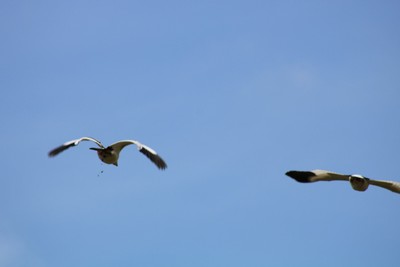 Science has proved that reptilians such us lizards might dream because they sleep in rapid eye movement (REM), so patterns that are similar to human beings.
The evolution of sleep patterns seen in humans and birds evolved 100 million years earlier than previously thought to be. Nowadays it’s believed that it might have evolved from amniotes, a distant common ancestor of lizards, birds, and mammals, which lived between 300 million and 320 million years before our own time.
Actually many scientist suggest that reptiles before become birds they have aspired and have dreamt growing wings. Now if asked ourselves why some birds fly higher than others, and the answer is related to how dense is their bones, by means of a process called Pneumatization, birds grow bones with holes, it allowed to be lighter. For instance, ducks tend to have more heavy bones than those ones who fly higher such falcons, kestrel or even geese.
Now through paleontology we know that birds come from reptiles, particularly from Theropods. In 1861 archaeopteryx a link between dinosaurs and birds was discovered in 1861. Today birds do not possess teeth, but during the Mesozoic, birds had several types of teeth for different kind of food. 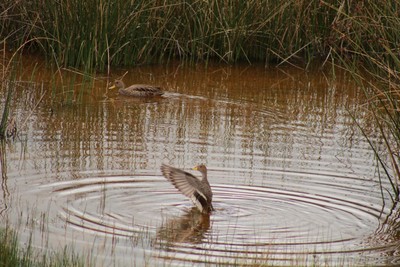 Travel, the migration of birds

Migration is vital for surviving

Migration takes place basically in birds to escape from winter and because food become scarcer, this happens usually in the northern hemisphere, they might escape further even until the south hemisphere.
In case of wood Ivis there are evidences that this birds migrate from the Amazon to Orinoco due the inundation that takes place in the shallow areas of the Amazon Valley where they found out their food. 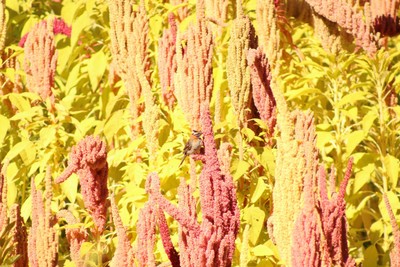 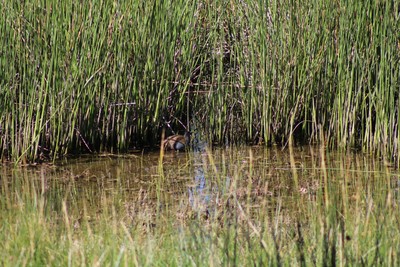 In order to migrate birds follow magnetic field that probably the key in the protein of cryptocrome located in their eyes.
Altitudinal migration is common on mountains worldwide, such as in the Himalayas and the Andes.
For many birds migration is dangerous, because many are hunt for food; however some other birds avoid to migrate by day and they do instead by night having chance to eat by day.
Some other birds prefer to migrate by day because the thermal columns of raising hot air allow them to soar, this happens usually to big winged birds such as vultures, eagles, buzzards, storks.

The birds that most migrate are swallows, geese, some ducks, finches and flycatchers. 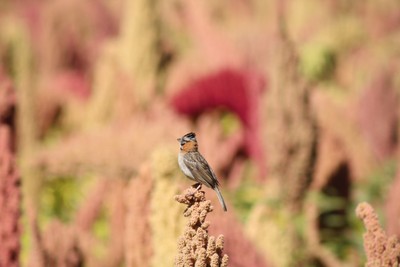 Birds in anger to desapear

Many endemics species such as the duck yellow bill teal known scientifically as Anas flaviriostris are being depredated indiscriminately.

Yellow billed teal is an endemic bird of South America. To be specific science have registered the specie in the south region of Argentina, Uruguay, the Andes of Chile and Peru. We are lucky to still see it despite its depredation for food in places such as the pond of Lucre where the picture was taken.

Ducks in general can live about ten years; except Muscovy that might reach more than twelve year old. Unfortunately hunt by human beings deprived ducks reproduction, since most of them are hunt before sexual maturity and reproduction which around the six month, so it gives them less chance for securing the survival of the specie. 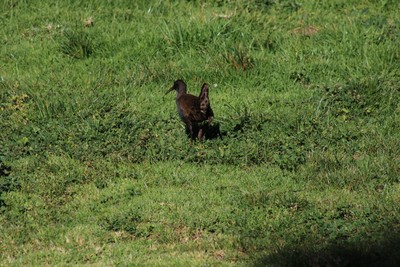 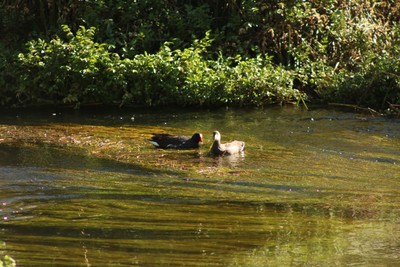